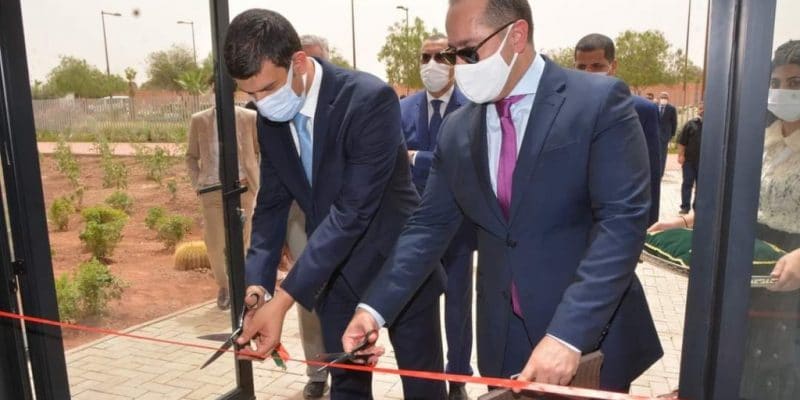 In Morocco, the Green Energy Park platform of the Institute for Research in Solar Energy and New Energies (Iresen) has just inaugurated a production line for charging stations for electric cars. This equipment is intended for the local and African market.

Moroccan know-how is contributing to the development of electric mobility on the African continent. The kingdom now has a production line for charging stations for electric cars. The unit has just been inaugurated in Benguerir, a town in the Marrakech-Safi region. The factory was developed and built by the Green Energy Park, a solar energy testing, research and training platform set up by the Institute for Research in Solar Energy and New Energies (Iresen).

Green Energy Park worked on this project together with EDEEP, a company based in the Moroccan city of El Jadida. The project is supported by the Moroccan Ministry of Energy, Mines and Environment, as well as the Ministry of Industry, Trade and the Green and Digital Economy. “The iSmart production line enables the assembly of several components manufactured by Moroccan partner companies,” says Badr Ikken, Iresen’s Director General. According to this official, this line “will also be used for prototyping, pre-industrialisation and industrialisation of new technological products”.

What advances for electric mobility in Africa?

The new factory is capable of producing 300 iSmart charging stations per month, and aims to produce 5,000 stations per year by the end of 2022. These charging stations for electric cars are intended for the Moroccan and African markets. The launch of the new production line comes in an African context where electric cars are still struggling to become more widely available, as is the case with solar photovoltaic energy.